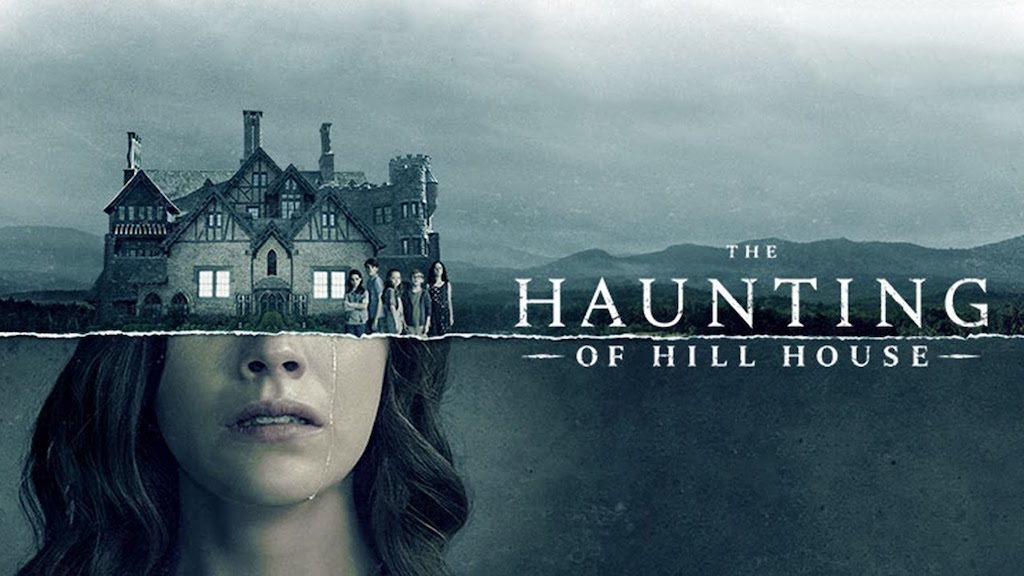 The Bent-Neck Lady, a recurring specter in Mike Flanagan's The Haunting of Hill House, buys the mini-series a deep reservoir of goodwill.

Flanagan's single-minded focus on family pathos hasn't always overcome the weakness inherent in its material – Before I Wake had a somnambulist pace, and Doctor Sleep was chockfull of clichés. Now, finally, gets a field to let it bloom in The Haunting of Hill House.

This latest adaptation gets some very loosely inspiration from Shirley Jackson's novel, from which it cribs the title and some of the character names but little else. The story is no longer about a bunch of strangers gathering to investigate supernatural claims but a family pursued by an irredeemably evil manor.

The Bent-Neck Lady is one of the ghosts that keeps coming back for the Crains, the first one we see and one of the many apparitions pursuing the family even after they leave the house. She appears first to Nell Crain, the youngest daughter and, seemingly for a moment, the protagonist.

The story doesn't stay with Nell. Each family member gets an episode, so we get a full guided tour of how Hill House has systematically wrecked their lives for decades. We see the family both when they were growing up in the house, the five Crain offsprings merely children, and almost three decades later when another tragedy brings them together, and they have to find a way to talk to each other again.

This narrative style allows Flanagan to pull perspective tricks. It takes time for us to figure out who is an unreliable narrator and who sees things we don't, a distinction that becomes cloudier when the specter haunting some of the family members might be mental illness or an addiction. Flanagan also takes advantage of the structure to experiment with narration. One episode, for example, is all long takes and no cuts, exacerbating the tension and drama going on.

We revisit scenes, sometimes seeing them from a different character's eyes and sometimes through fresh eyes ourselves, examining new information about them. There are background details to unsettle you but that you don't need to spot. It's not the usual “painting moves in one scene, guaranteed to come after a character on the next one” thing, but a much more subtle approach. It keeps us on our toes, waiting for the one that will.

There is one ghost we viewers do see, over and over: the Bent-Neck Lady. Her unexpected and sudden recurrences feed a morbid curiosity in us. It is also an example of what the series does very much right: by the time we get more clarity on it, half-way through the series, we realize that everything before has been not only mood-setting, but perfectly choreographed escalation.

And then it is all over you.

The tension is not only watching the spring get tighter, and tighter, but knowing that even with some surprise releases, there is still a lot more coil to spring on you. 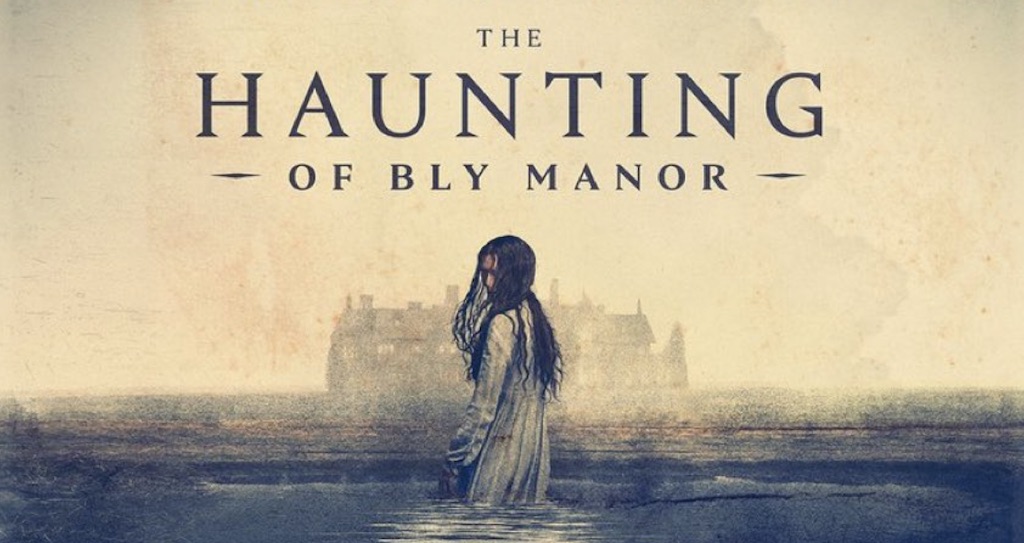 Hill House, in turn, bought ‌the follow-up The Haunting of Bly Manor some goodwill of its own. Hill House wasn't perfect – one of its stories bore little connection to the plot at large, and it had its moments of fridge logic – but it did its job well. With Bly Manor, the team returns to apply the same structure to Henry James' The Turn of the Screw.

I should have stopped watching when I realized there were multiple directors, with Flanagan only doing the first episode.

Hill House wasn't a faithful adaptation, but it was better written, better handled. Maybe it's on Flanagan. Perhaps it's because it had more material to go on. Bly Manor doesn't have either and, on its trying to stretch the servings to last nine episodes, it ends up watering down the soup.

So we get again the bit where everybody has their chapter, which feels much less relevant here since we are not seeing how the same event affected a family – we are merely going through why is this specific individual damaged in their special way. Some of the stories feel forced, shoehorned merely for a twist that they keep telegraphing and might as well be lampshading.

The series format allowed Hill House to breathe but causes Bly Manor to feel stretched to the point of transparency. Unsure what to do with its time, the story proceeds to explain every single possible bit of the haunting, dispelling any sense of intimacy that James' original story had. For instance, in the original story, Miles had been expelled from school for an unspecified, terrible offense. That dreadful secret behind the expulsion? We get an entire episode, and it boils down to Miles intentionally being a cunt.

Don't you know explanations go counter to dread? Dragging something into the light only diminishes it.

That's before we get to the acting. Several of the Hill House cast members return to Bly Manor, and by King Hamlet, you'd swear this was their first acting job. Victoria Pedretti, who played Nell Crain before, is nothing short of annoying and doesn't seem to be a particularly good choice for the emotional range that the story ends up demanding of her. I can't say if Nell is the only character she can play or if she needs more consistent direction, but I'm chalking her memorable performance as Nell up to Flanagan for now.

Those are not even its worst offenses – its main crime is that it's as dull as a sack of family tombstones. The second to last episode spends 56 repetitive minutes elabotaring on its convoluted mythology, which not only is mind-numbingly tedious and could last a tenth of its run but manages to get everything to make even less sense. That's not enough for them. We need yet another episode that is little but a walk towards a foregone conclusion, the writers fridging a character because they can't find another way to get out of the mess they've made. Then we get the surprise reveal that everybody figured out was coming six episodes ago.

I want to say that there's a good series to be found here, at half its length and with a single, talented helmer. I'm not sure I can convince myself that's the case. As it is, Bly Manor is little but a reminder that sunk costs are sunk costs, the time spent is no longer yours, and sometimes you should drop a story early on.