Sins of the mother 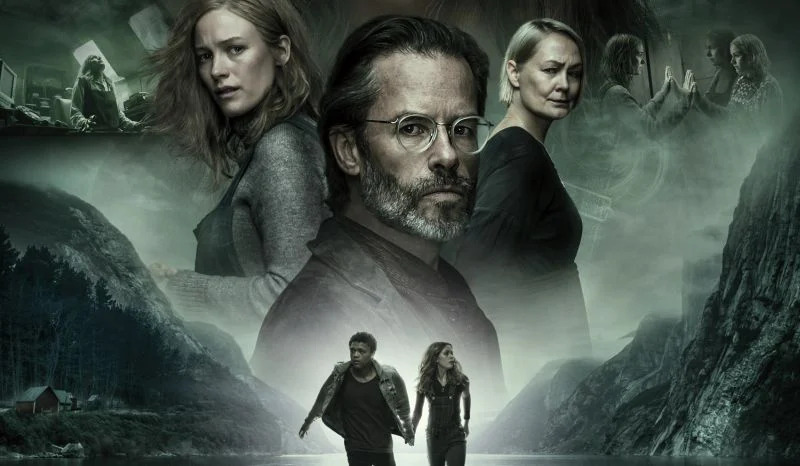 There are pieces that you should write up-front, the moment you have consumed whatever content you meant to talk about.

This piece is one of them.

It has been months since I saw The Innocents, and I’m afraid I’ve lost the scent. It was tenuous, to begin with, and by now, it’s little but a shadow of a thread.

The Innocents is an archetypical slow boil story – part nordic thriller, part BBC series leaning towards young-adult fiction. It gives you glimpses early on of what its central conceit is but doesn’t straight up tell you its set up or background. It expects you to put in the time to find out. You have got to sit with it.

I’m not sure why I had the impression that this was some low-key modern super-hero thing. Probably the promotional image of two teenagers running away from something, what looks like a winter sky behind them, the boy dragging the girl along.

Which, funny enough, is how it starts. But it is only a minor spoiler to say it’s a women’s world – men are merely along for the ride.

The couple is Harry and June. They are in love. John, June’s overprotective, stern, borderline violent father, wants to move the family to some remote island on their birthday. Harry and June run away. It doesn’t take us very long to find out what John’s motivations were, what June doesn’t know she’s capable of, and why Harry is in well over his head. It will take longer to find out what is going on with the other small group of people, somewhere, on a farm, whom the story goes back to every so often.

Switching settings could create the impression of a sprawling tale. Instead, the series keeps its focus narrow, firmly on these people, and keeps tightening its circle as it progresses. Playing in a more constrained setting causes mistakes to more obviously emerge (which is why so many stories are in such a rush to drag you to the next ride in the amusement park before you have time to think). To its credit, The Innocents keeps its plot constrained to a few players, having the discipline to spend its eight episodes exploring their relationships and using a handful of characters to flesh out its mythology.

Does the mythology hold up? I can’t remember. I think I had objections, quibbles, but left no notes about it. I’m also the type of guy who complained for an entire season of Into the Badlands because nobody wiped their swords between cutting down an army of mooks and putting the weapon back into the scabbard. The fact I don’t remember is a recommendation.

I remember its tightening noose as characters who had been dancing around each other stumbled towards a collision. I remember the feeling of senseless tragedy, affecting people merely because they were around. The petty behavior, the infatuation with the new you, the narcissism inherent in liking others like yourself. It all added up to it being more family tragedy than teen thriller, a good chunk of it spent watching friends and loved ones crumble.

I can no longer say if it was good, but I can say it was different. I appreciate different.