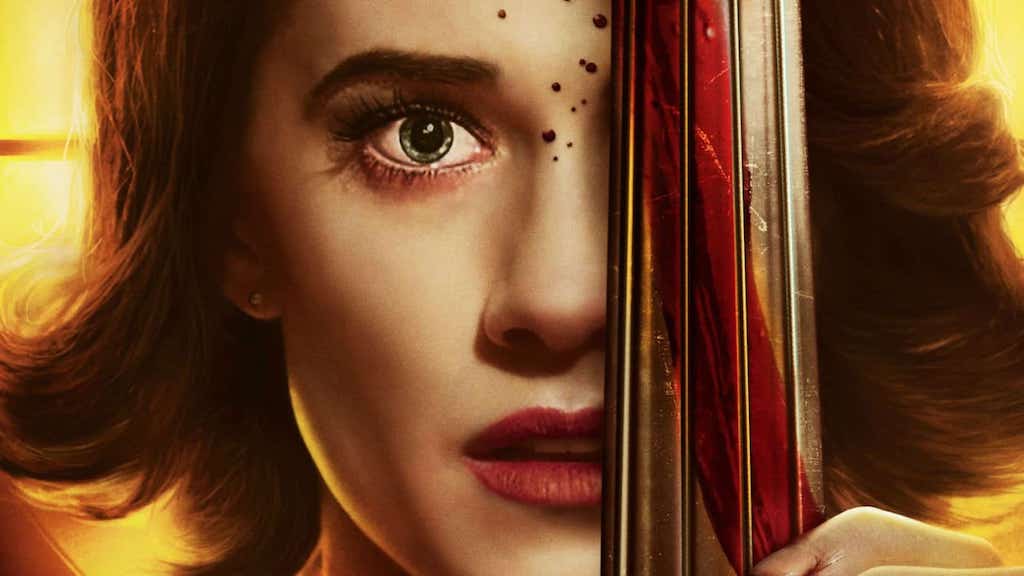 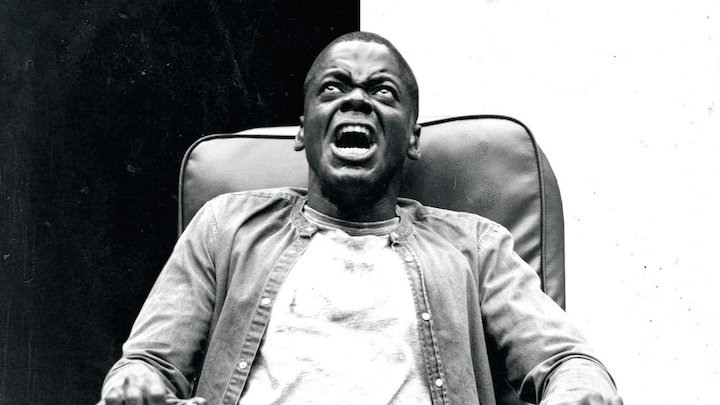 Catherine Keener, wearing her best shark face, is the scariest thing about Get Out. She looks just like my mother.

Trust a white guy to make a black horror movie write-up all about him.

Here's the issue, though. There's cultural and personal nerves I feel comfortable playing for fiddles. I am all for expounding about what writing says about the writer. But it should tell you how clearly Get Out comes from a place of being black in the U.S. that I don't feel like talking about that aspect of it at all.

Chris Washington and his girlfriend Rose travel to her family's countryside estate. She's white. He's not. Even as an educated black man who – by all appearances – can make a decent living out of art, he's self-conscious about that difference. They have to call a cop to report an accident and there's a defensiveness to him, a desire to comply, that Rose tries to shake him out of.

Then they meet her parents. Wealthy, successful, old money on top of everything else. They doth protest too much about being hip with their daughter dating a black guy. I mean, how could you think they mind? Look at them. They even treat their (too agreeable) black servants like family.

And then there's the social event. Rich family friends stopping by for barbecue. More old white people who just want to talk to Chris, explain how they are fine with there being a black guy among them, curious about what being black in America is like.

It's enough to make a brother want to disappear into the furniture.

So is Get Out a horror movie first and a social message second? Is it an argument against racial discrimination put together in a suspenseful way? Is it a black writer-director following the dictum of writing what you know?

All of the above and then some. It's a story born out of the horror of being treated differently because of a cosmetic difference, the tendency to agree with your abuser to avoid triggering even worse treatment, the knowledge that you aren't welcomed (or possibly even considered human) in your own country. I would never have expected this skill for terror to lurk under Jordan Peele's comedy. It touches a cultural nerve. It is suspenseful and tense on its own right, but if you're black in America, it's probably horrifying.