“Jeffrey Epstein: Filthy Rich” brings nothing to the table

Surprise! Well-known pedophile who admitted to having blackmail material on his powerful associates, got arrested under a mountain of evidence, then was conveniently taken off suicide watch and left alone in his cell to “commit suicide” coincidentally as the cameras failed, was festering excrement of an excuse for a human being.

I’m not sure what Jeffrey Epstein: Filthy Rich ’s reason to exist is, other than to re-affirm that. It’s not investigative journalism. If it performed an in-depth examination of the people floating around Epstein’s ring, maybe, but Netflix isn’t in a hurry to get sued, so only the most thoroughly documented ones like Prince Andrew come up. And even then, it takes them three hours to point some fucking fingers at someone who isn’t already dead.

It’s well-structured, I’ll give it that. The initial narration’s repetitive structure helps drive home the point that Epstein’s behavior was consistent, something routine he executed over and over and over. But one comes away from this having learned nothing. The case is well-known by now, and the victims have been able to speak. Wikipedia has better documentation than this (including less sensationalistic figures on how likely the type of fracture he suffered was). 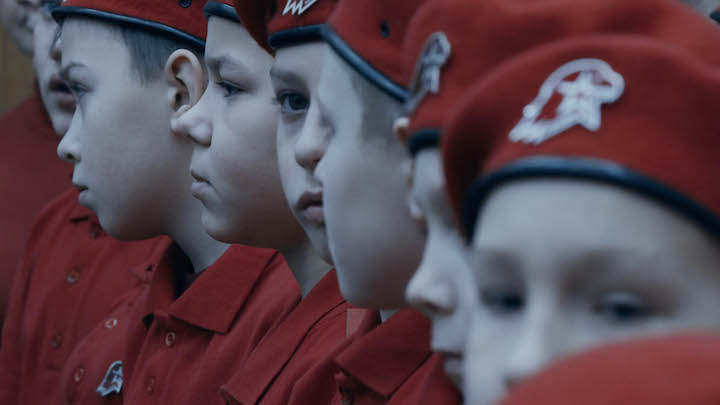 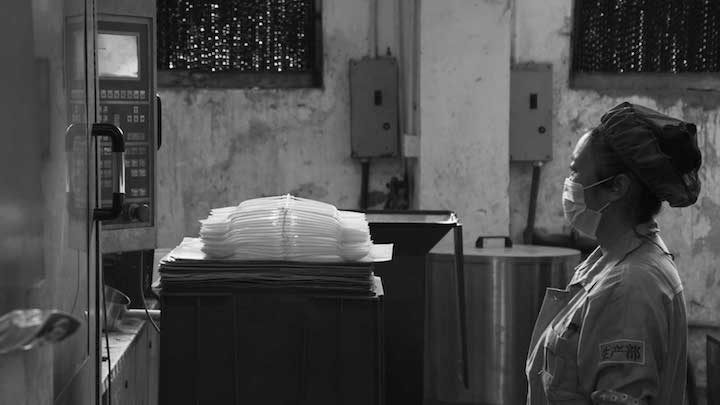 I only got one episode into the three-part documentary Inside Bill's Brain: Decoding Bill Gates. Not that it's bad, much less offensively so. It's not what I was looking for.

I came for a vivisection, maybe with a sprinkle of analysis on top, and they instead served me a hagiography.

I wanted to see the hunger, the drive, the callousness that gets you to the point where you can then decide to be anything – even a saint who channels his non-insignificant brainpower to finding people who are capable of solving the world's greatest problems, and then convincing them that they should help.

Instead, the documentary focuses on the latter, and inevitably, lionizes his efforts with the Gates Foundation.

It's great work, sure. Want to eradicate polio? Bring affordable sanitation to areas where children are forced to drink pestilent waters? Awesome. Big pat on the back for you. But there's nothing for me to learn there.

To do these things you need fuck-you money, and you don't get to Gates' heights of fuck-you money without having said fuck-you to a few people and the drive to step on them. Pretending that Gates' capacity to help tackle these big issues is all about how smart and uniquely talented Bill happens to be is disingenuous. His intelligence and drive help when pushing against apathy and inertia and corruption, I'm sure, but also do his uncountable piles of money. And to get there, you need to have behaved in a very particular way.

That behavior is what I wanted to see, to examine, to reverse engineer.

You can spend all your runtime lovingly zooming into perfectly glazed steaks which slowly in balanced light which brings out the impeccable garnishes.

Gorgeous, but that's advertising. What would teach the viewers something is to see the farm, abattoir, and butcher shop. 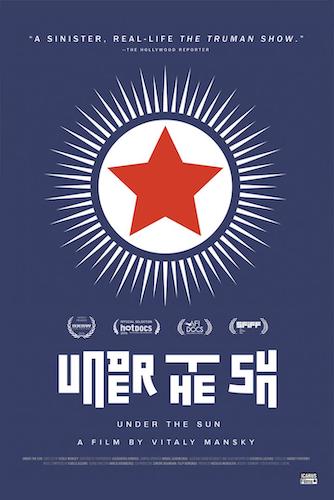