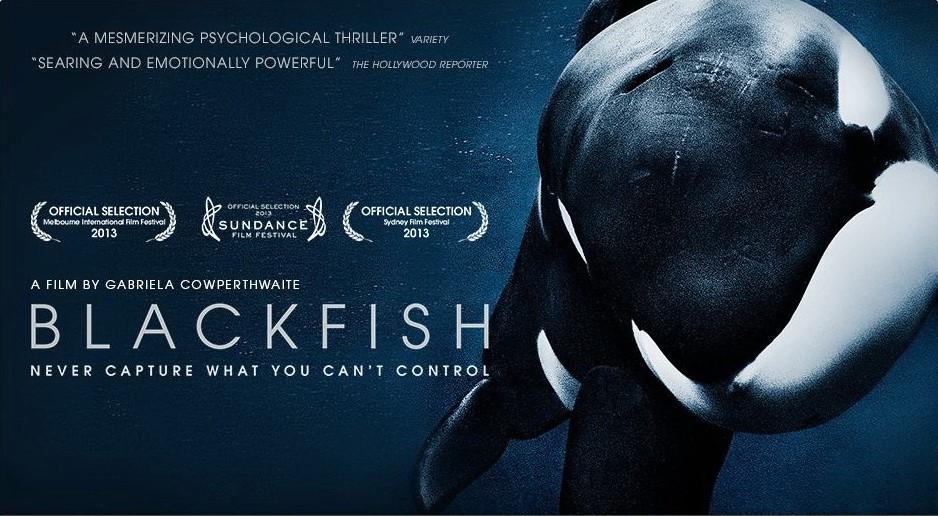 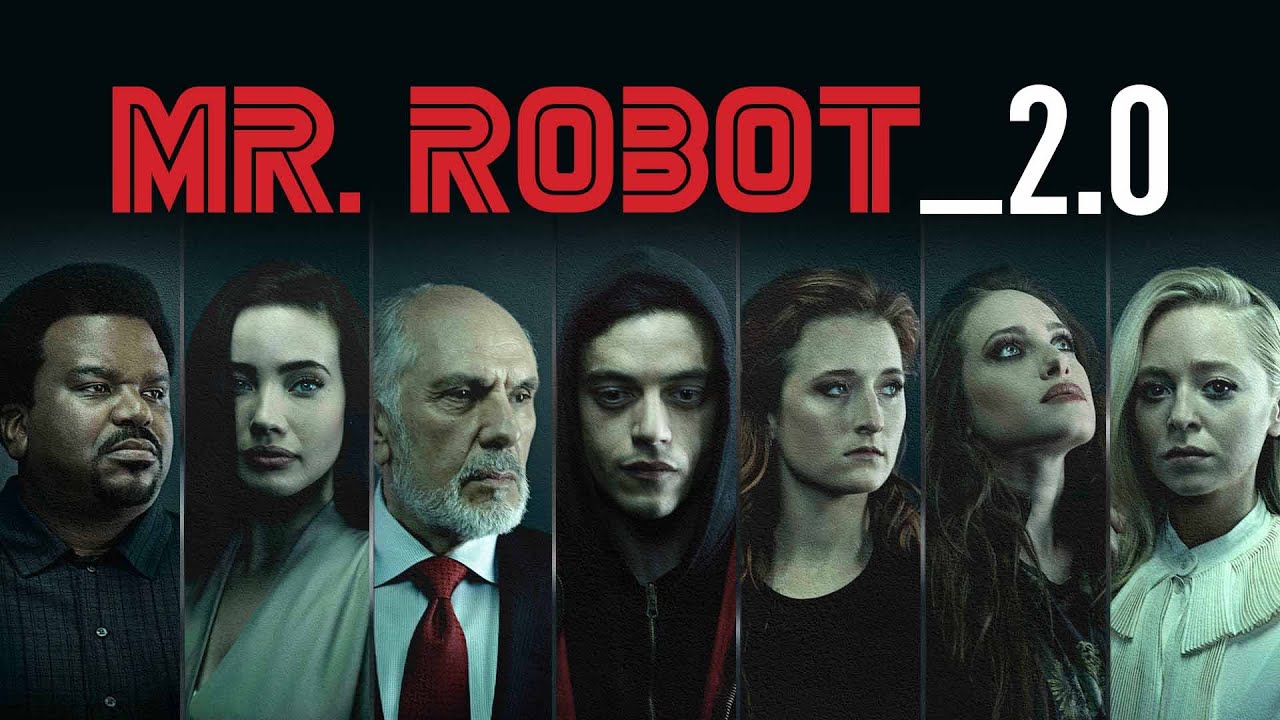 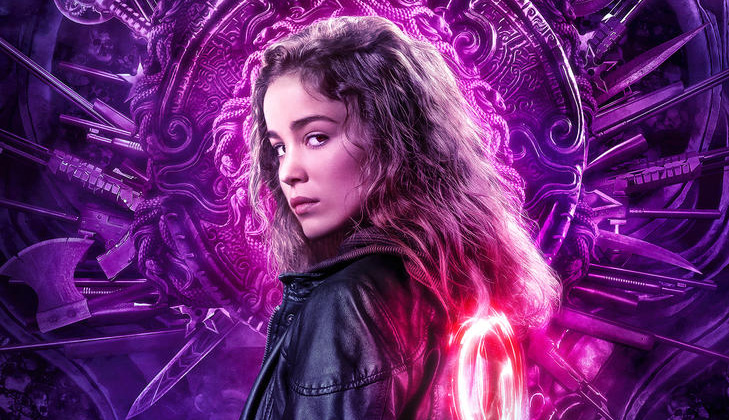 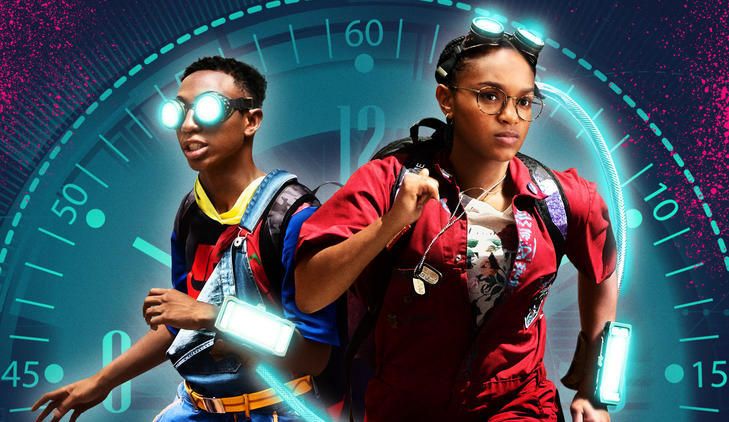 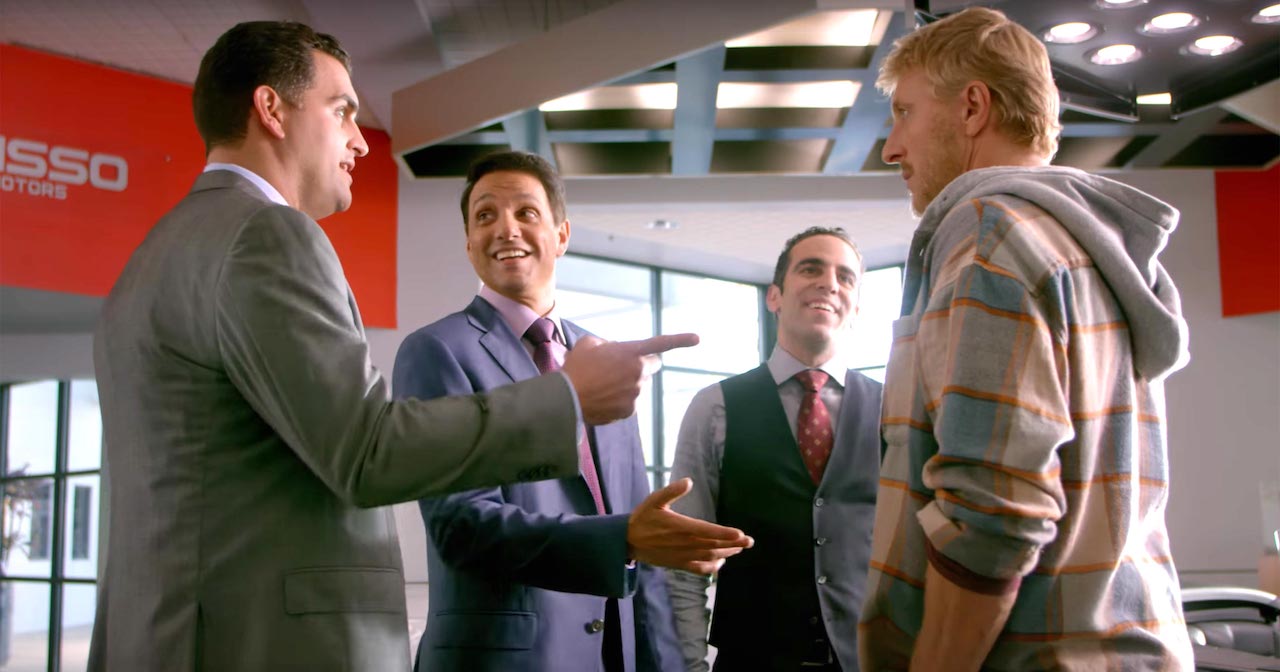 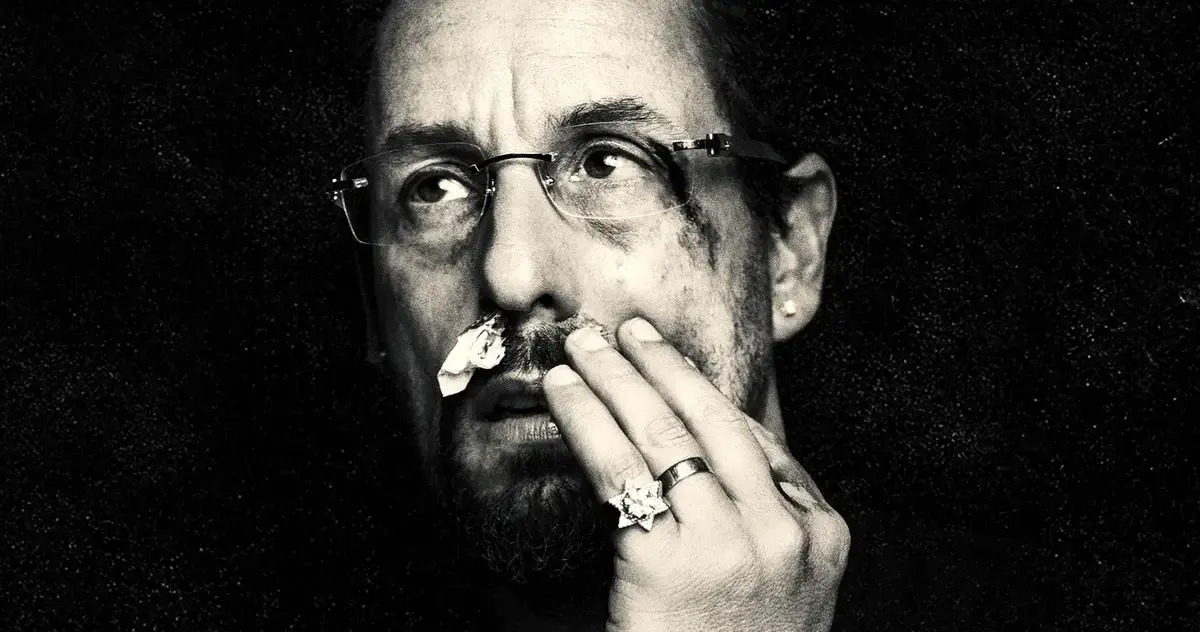 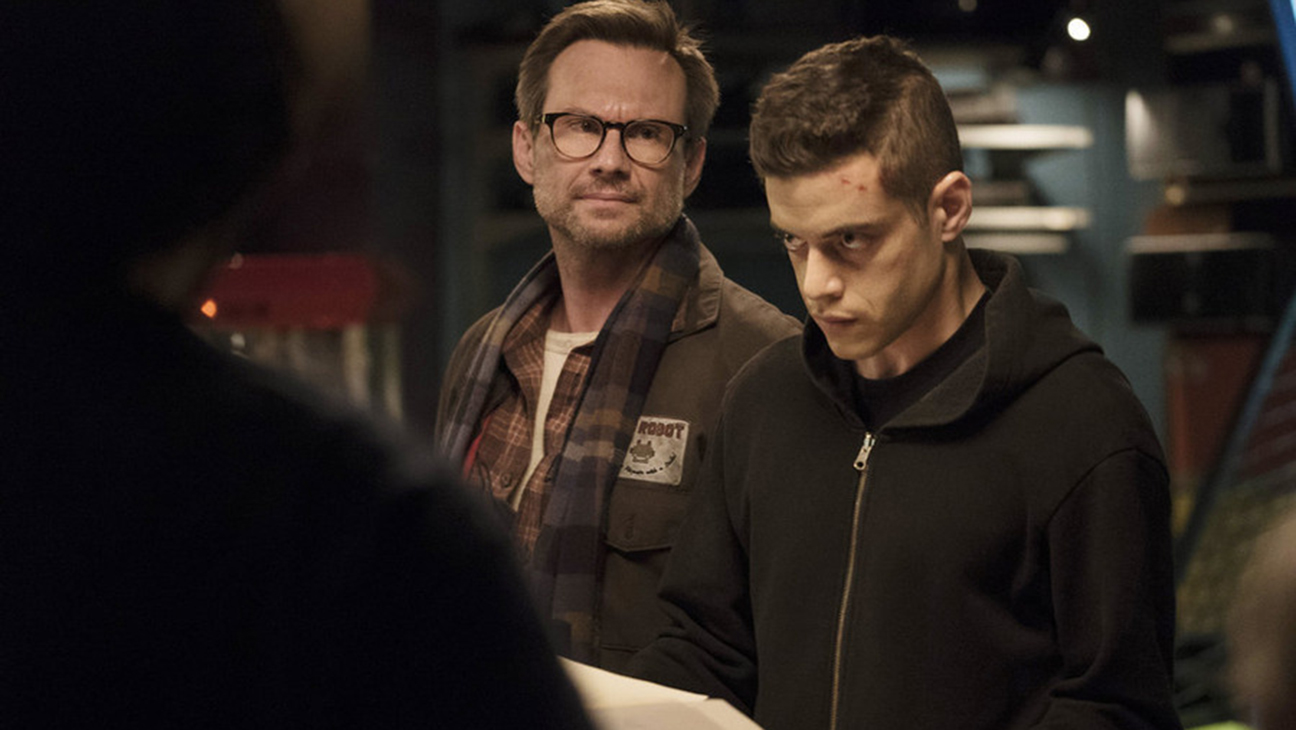 Mr. Robot makes me want to not even bother.

I get it. If you're on your mid-to-late thirties, Fight Club and American Pyscho came out somewhere in your early twenties. Just as you were getting out of college, struggling at leaving the idealistic “everything's possible” bubble and feeling disillusioned about your work prospects. The real world had started seeping into the perfect image created by what you had been promised.

You were disillusioned. They struck a chord.

Still, did you need to do such an exhaustive rip-off? Down to the reasoning behind the characters' end game, and the song that plays right before the plan is executed? Was the thematic slashfic because you didn't know what to fill in the other episodes with?

Or do you tell yourself you're paying homage to them, while calculating if the twenty-something year-olds you're pandering to have actually seen the movies or read the books you're so liberally borrowing from? They were, after all, probably 9 or 10 at the time the originals came out, and on this attention-lacking recall-starved age Fight Club might as well be the scribblings of a trilobite.

And pandering you are. All the girls that wouldn't date them a few years ago were probably crazy about The Hunger Games, so let's mock that, shall we? And what would a tech fable be without a dig at large companies? Say, take an empty shot at Microsoft, or comment that Google is so desperate for middle managers that its recruiters will literally fellate desirable hires.

Nevermind that the series' own technical chops make anyone who has ever come close to a terminal cringe every time the camera cuts to a screen. Nevermind that hotels in Hong Kong have better security than your show's impregnable data centers. Large companies, har har, amirite?

Although as a writer perhaps you should consider context, and give that dig to a character at a startup, or one of your fashionable anarchists, not to someone who's now working at an even larger, stodgier Enron caricature.

Originally published in my old blog.